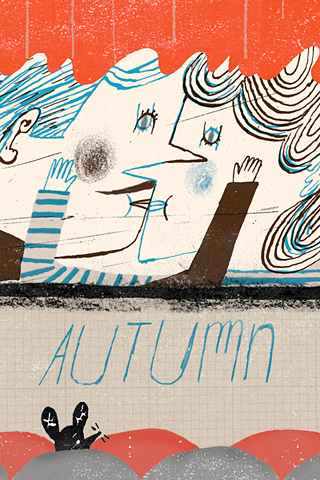 Yeji Yun is an illustrator born and raised in Seoul, South Korea. She studied graphic design and illustration in Seoul, then Baltimore and lastly in London where she now lives and continues to work. She has produced illustrations for many different fields, including: magazines, books, logos, posters, t shirts and advertisement. She also makes her own zines and exhibits her personal projects. Yeji is influenced by poetic and nostalgic material and likes to draw inspiration from her own imagination and emotions. Her favorite color is turquoise. 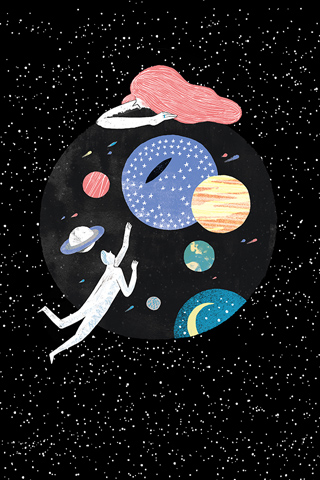 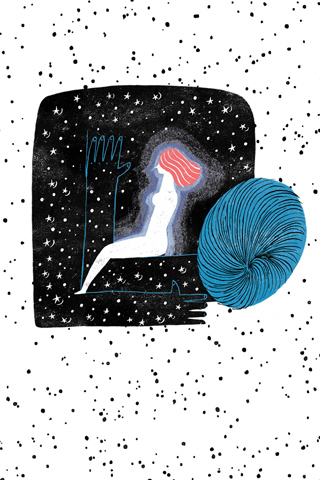 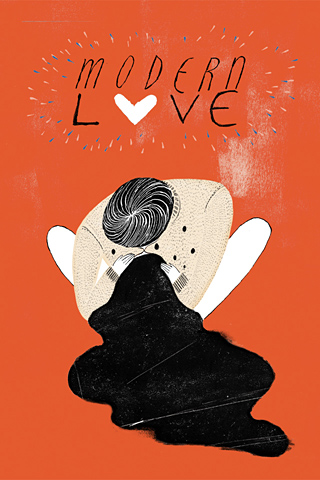 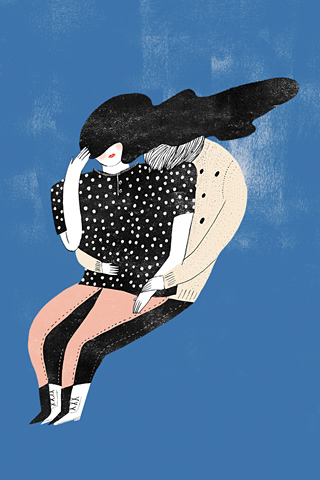 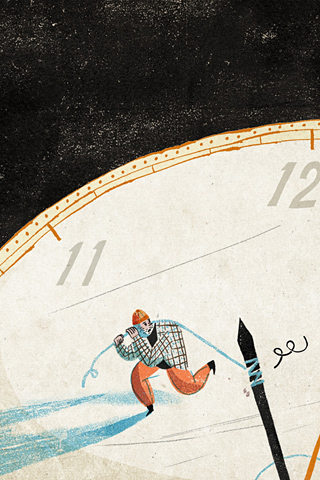 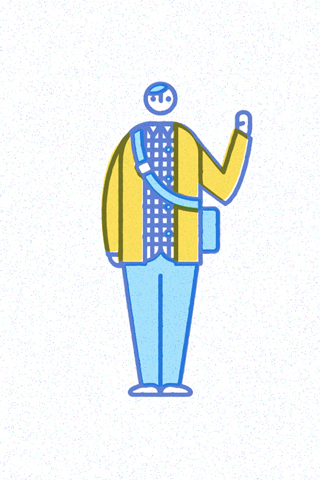 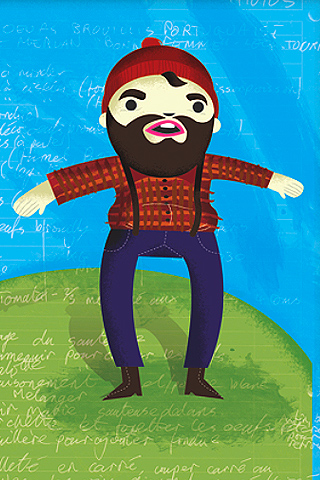 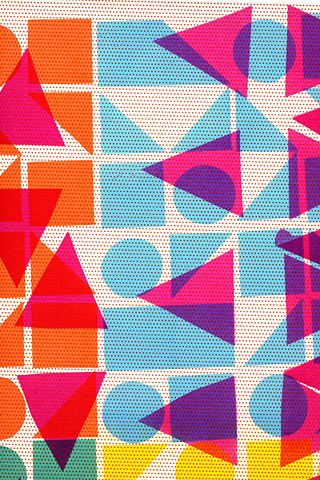 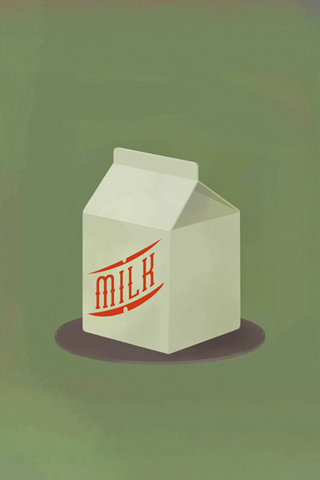 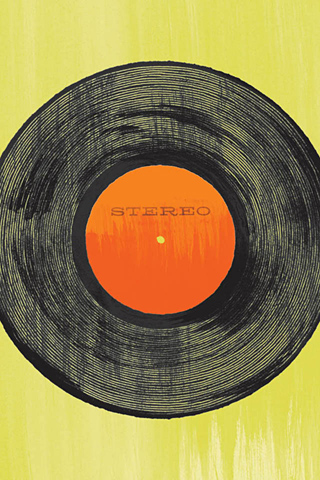 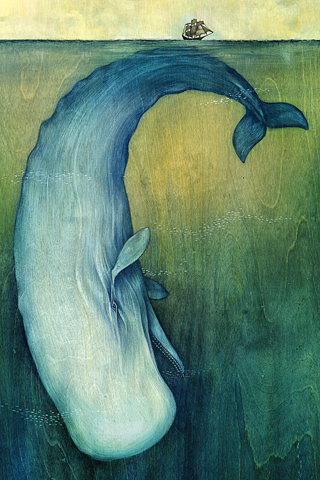 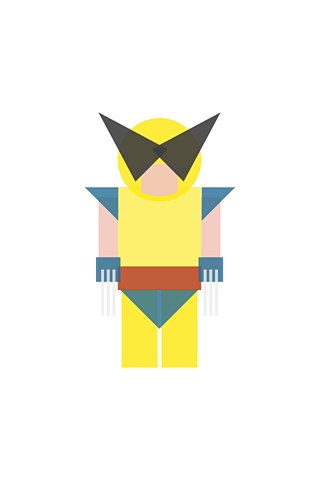 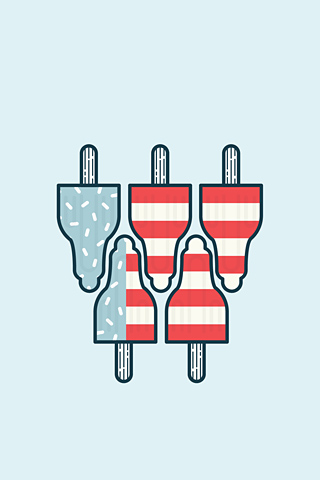