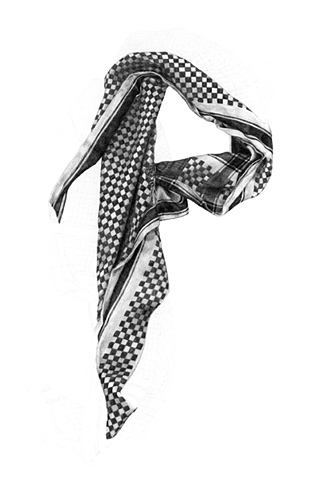 Stuart Whitton began to express himself creatively at a young age, by drawing various elements from his imagination and his surroundings. Using traditional mediums he creates imagery tailored to his perceptions. A careful discretion of detail is utilised to develop a visually appealing relationship between meticulously drawn ethereal illustrations of the human form, objects and typographical elements. Stuart is brought to you by Handsome Frank, an illustration agency representing some of the most talented and original commercial illustrators in the UK. 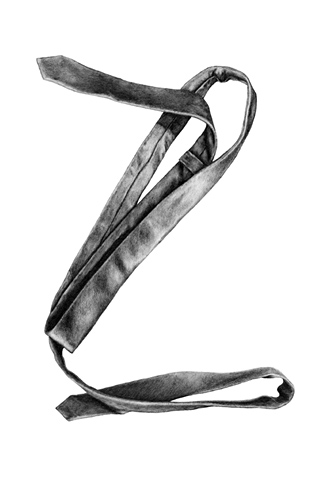 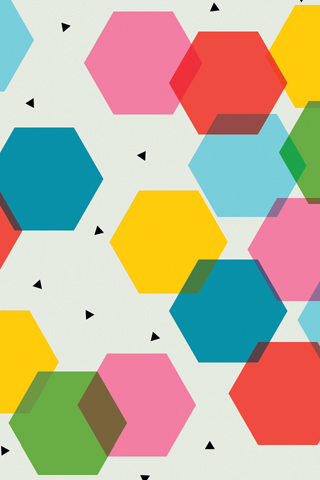 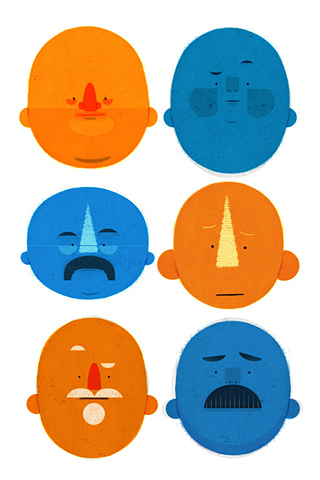 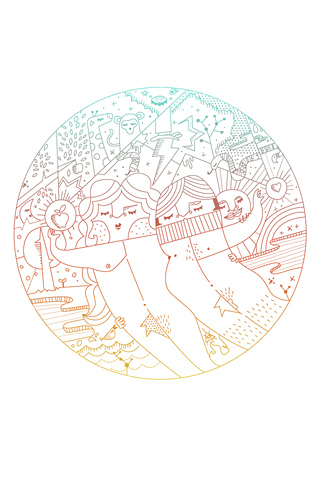 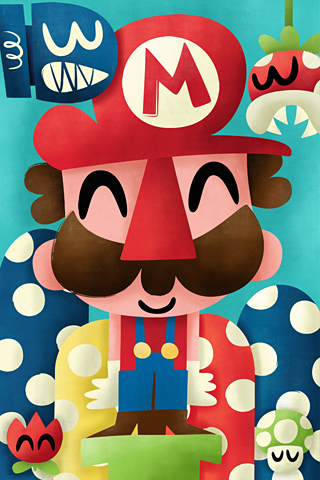 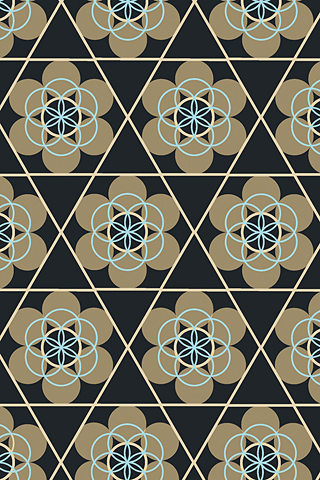 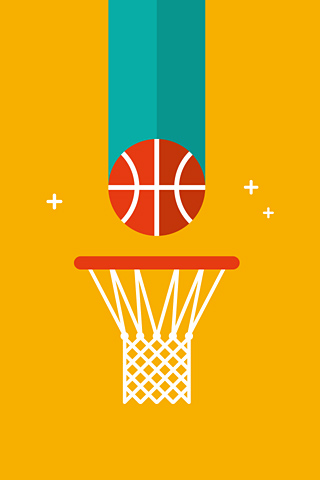 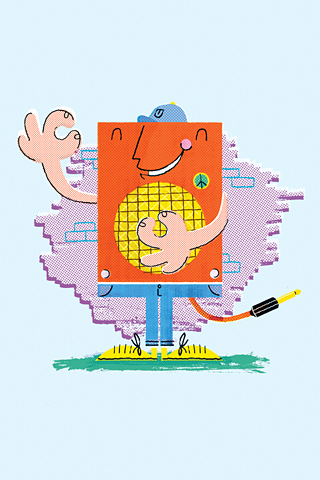 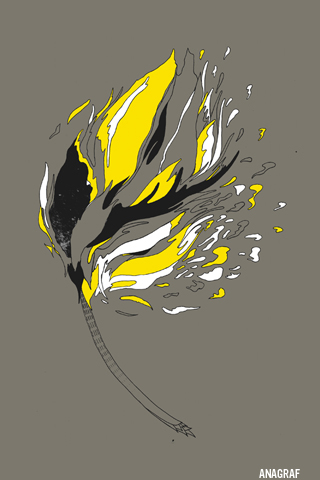