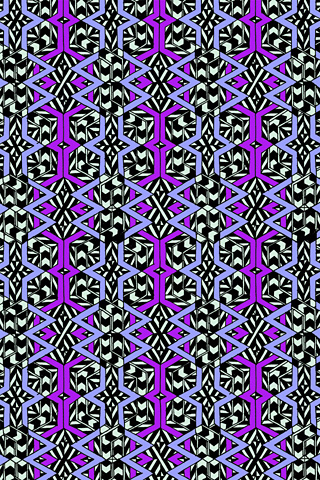 Cat's influences include the Beatles' Yellow Submarine, childhood fairytales and Victoriana. Her meticulously drawn illustrations conjure up a fantastical world in which animals rule a psychedelic world. Cat has also recently made the departure into pattern design, which are informed by her illustrations. Her work has been shown in several London galleries and further afield including shows in L.A and San Francisco. Cat is represented by Unseen Agency. 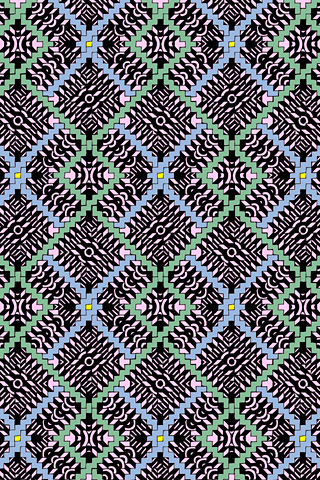 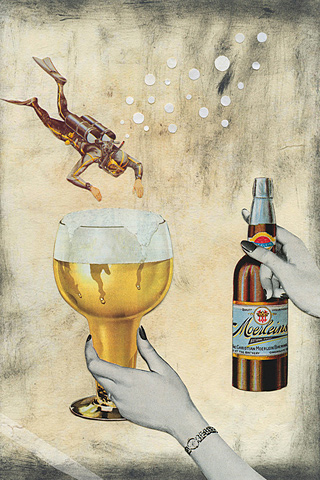 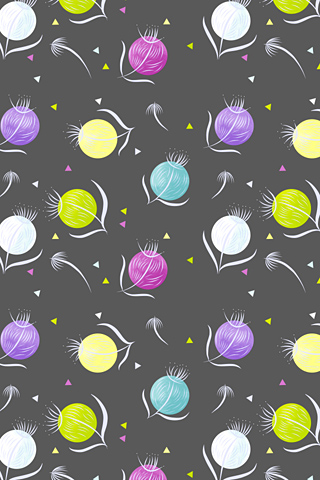 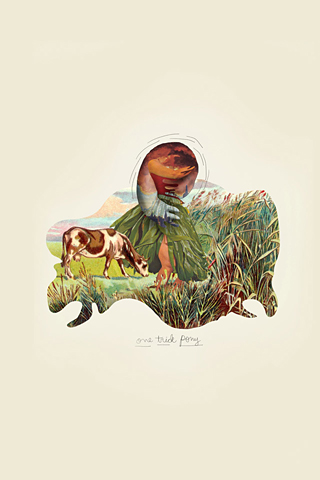 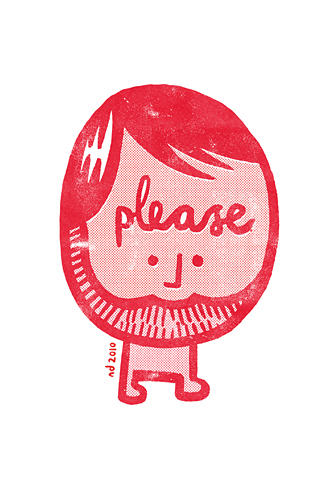 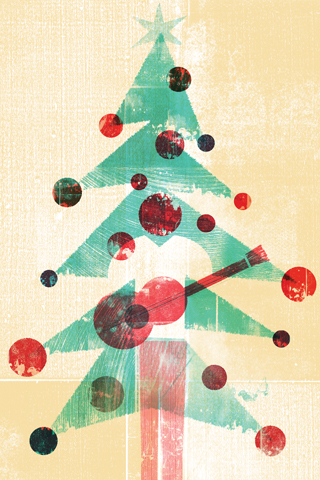 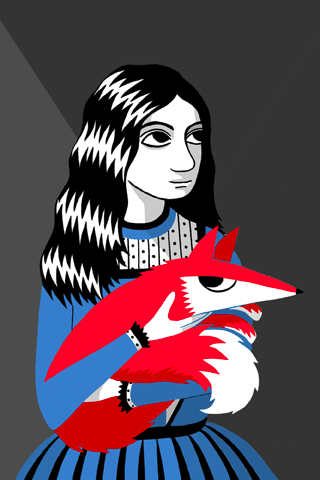 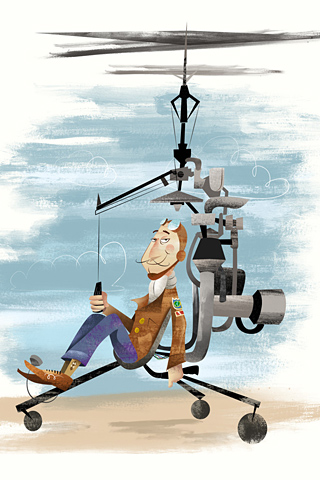 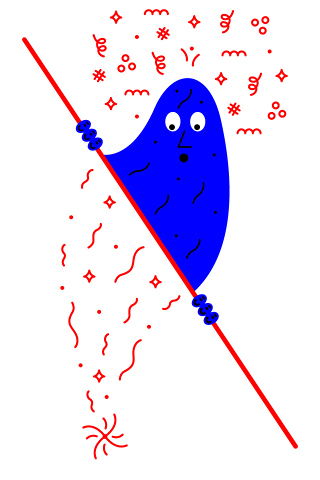