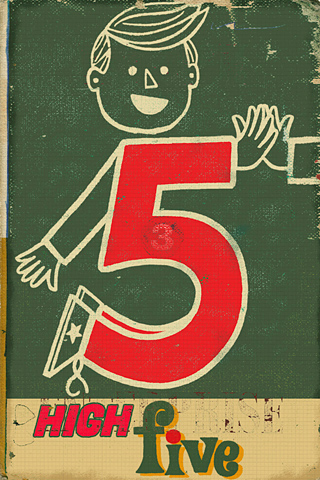 Originally from Nottingham, London based Paul has been a full-time illustrator since September 2006 after graduating from University in Buckinghamshire. Paul holds his pen in a funny way, but it works just fine for him. He has built up an impressive list of commissions including regular contributions to The Guardian since May 2007. 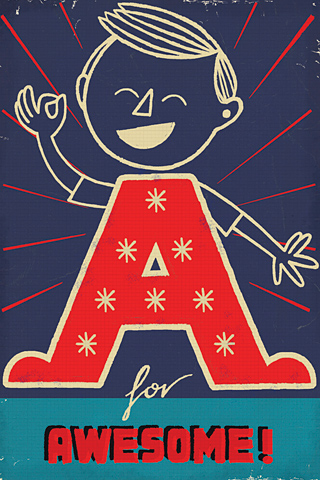 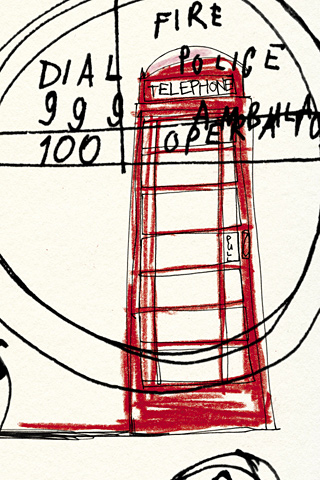 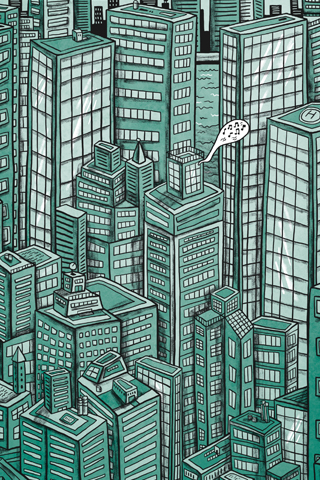 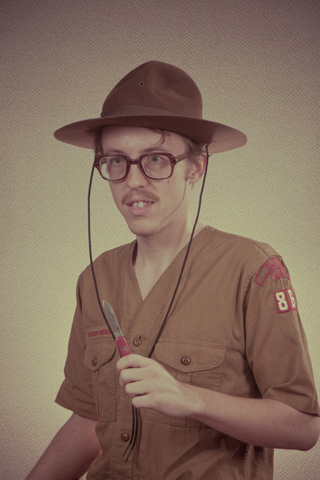 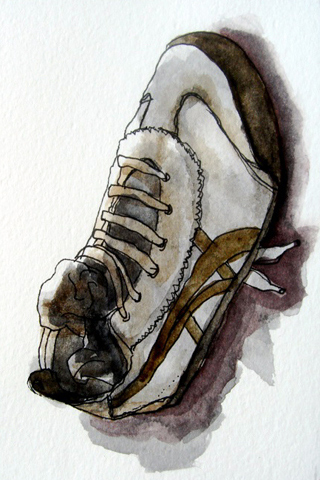 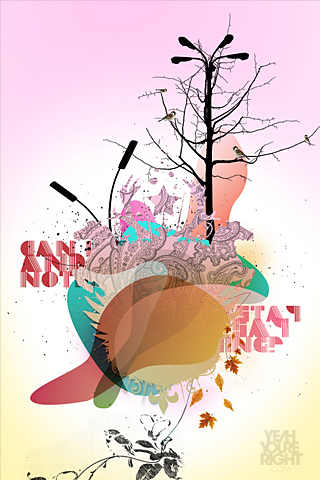 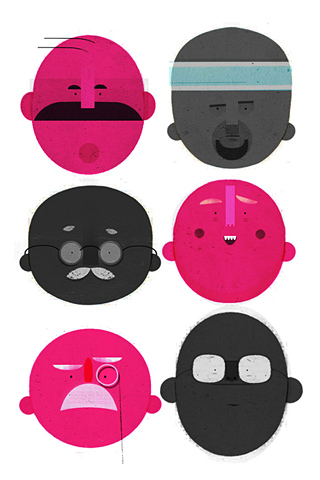 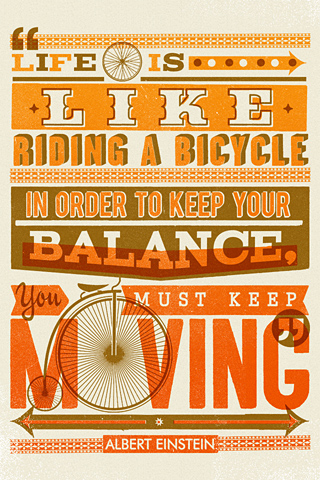 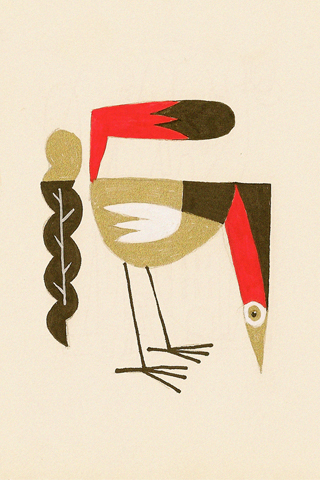