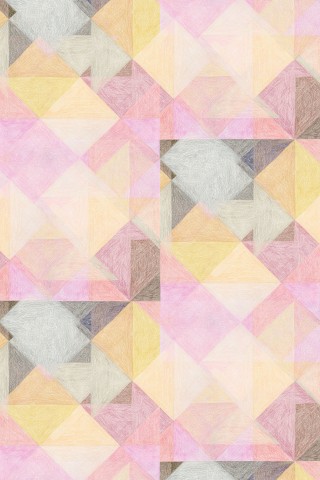 Ana Montiel (Logroño, La Rioja 1981) is a London-based, Spanish visual artist and designer. Her work enhances a universe of materials and media that range from glass sculpture to ceramics, through surface design, videoart and collage. Her influences are as diverse as David Lynch and his holistic approach to creativity, Marcel Duchamp with his polyedric concepts and his sense of humour, antique wildlife illustrations, African textile designs, vegan feasts and life in general. Through Ana’s latest art project "Visual Mantras" (ongoing) she has explored repetitive drawing as a meditation itself and has developed a series of absorbing and richly coloured geometries based upon the cyclical and rhythmic flow of life. Ana also works as an illustrator, art director and designer and has collaborated with brands such as Nina Ricci, Jo Malone and L’Oréal Professionnel. In 2008 she created Pattern Tales, a wallpaper brand which first product "Topo Azul" was selected as a ‘key product to watch’ in the New York Times’ Home & Garden supplement. Her art work has exhibited in Europe and North America (e.g. Cranbrook Academy of Art - Michigan USA, Mad is Mad -Madrid) and has been recognised in several contests including ‘Periodic'03: Concurso público de proyectos artísticos’ held at Centro de Cultura Contemporánea de Barcelona (CCCB). Ana has been interviewed on numerous occasions and her work has featured in international digital and print media such as Xfuns Magazine (China), Grand Designs (UK), Elle Interiör (Sweden), El País (Spain) and Rum (Denmark). 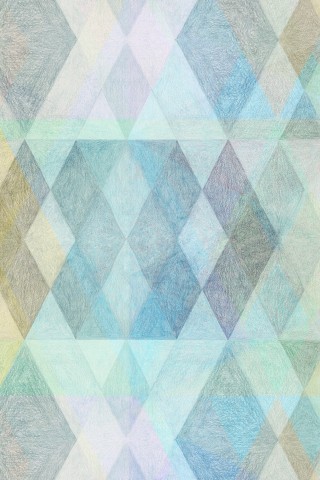 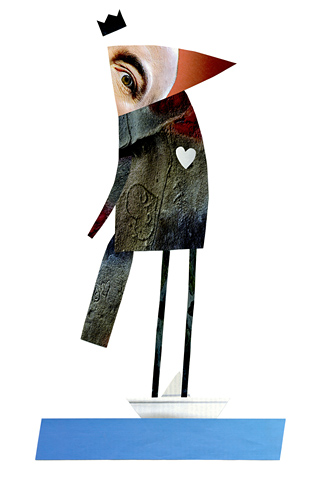 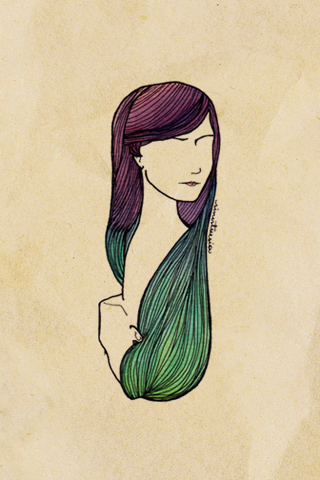 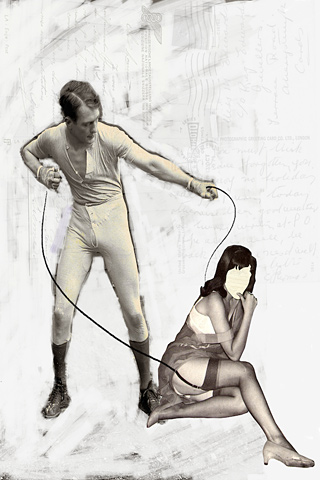 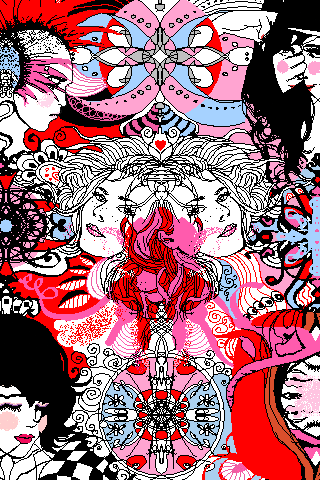 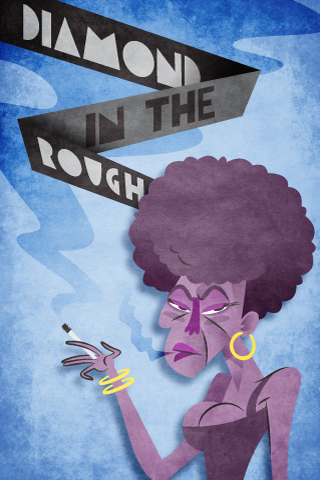 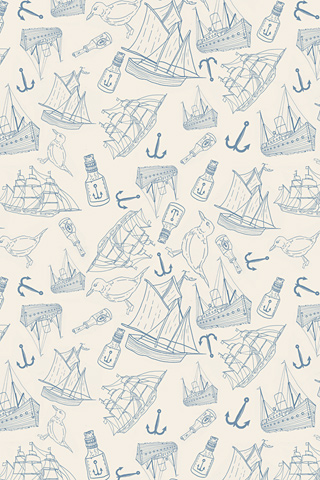 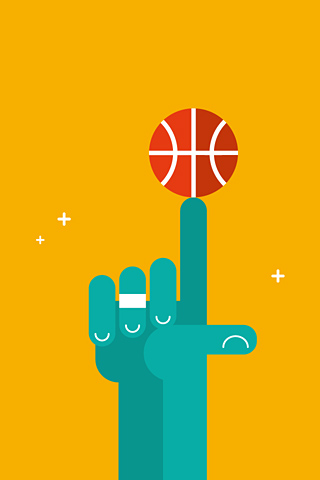 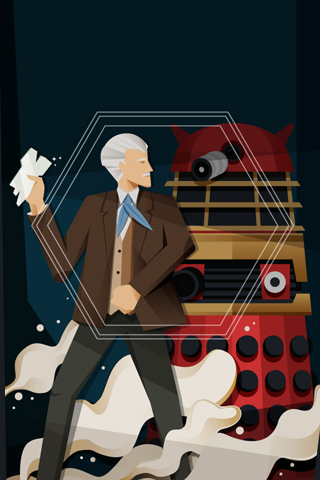